To say that nursing Declan has been an adventure is an understatement. From day 1 I knew it might be harder than with Lexi, but I wasn’t going to to stop no matter what. There would be no formula. That’s what I was set on, and I’m very thankful I have succeeded in that. I also didn’t want to introduce a bottle unless absolutely necessary because (due to Lexi’s outright rejection of them after her first few) I was/am much more a fan of the simplicity of just nursing, without all the work of pumping. At this point, I have soooo much admiration for mamas who exclusively pump, especially those who work full time. (S/o to my Sissy Beans!) our journey continues to evolve, but I feel we’ve reached a major turning point, so I want to share with you where we have been over the last four and a half months. 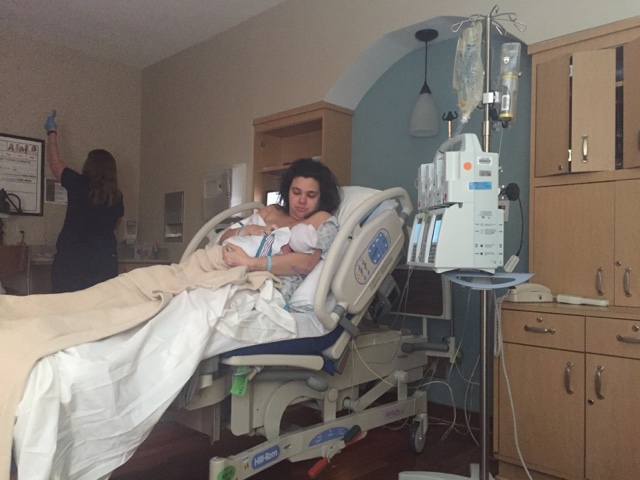 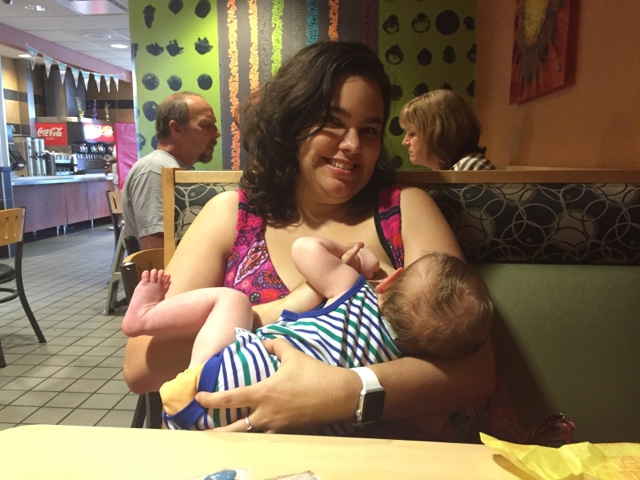