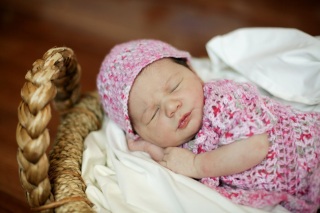 Here is the story of  not only Lexi’s birth, but of me discovering my own strength in so many ways. i see myself so differently now. more on that in the next post.